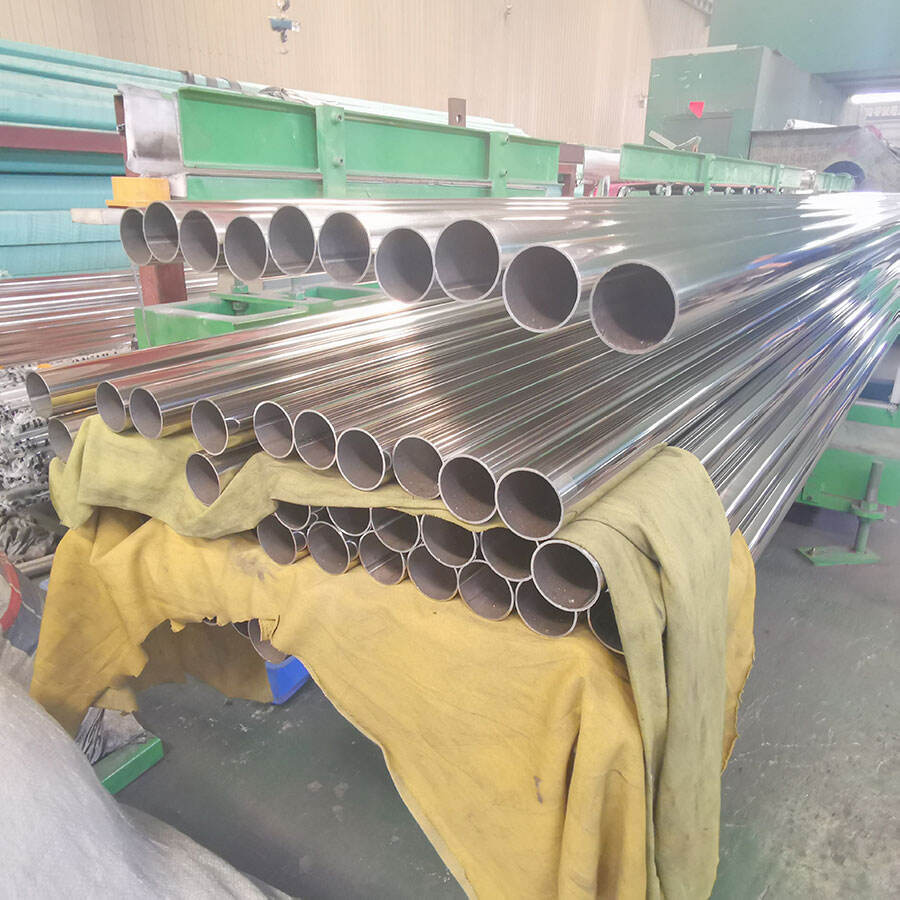 The reason is that the hydrogen has the effect of stripping the iron oxide scale during the pickling of the stainless steel tube, and it also diffuses into the steel body, and then accumulates at the impurity or gas machine, which will lead to an increase in internal stress. The plasticity of steel decreases and the performance of steel increases. This effect is called hydrogen embrittlement. The hydrogen embrittlement is mainly affected by the diffusion rate of hydrogen atoms.